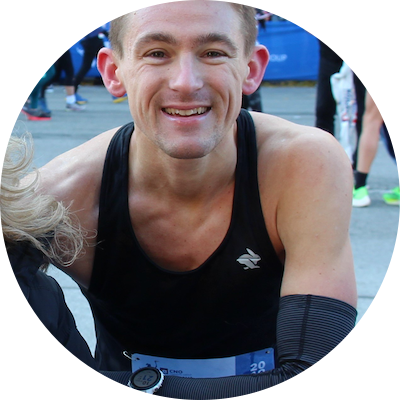 Austin O’Brien didn’t see elite-level success until after college. In 2016 he got the idea to try and qualify for the Olympic Marathon Trials. In 2020 that dream became a reality when he competed in the Olympic Trial this February after qualifying in November of 2019. Austin has been running 100+ miles per week for months on end and takes his recovery routine very seriously.