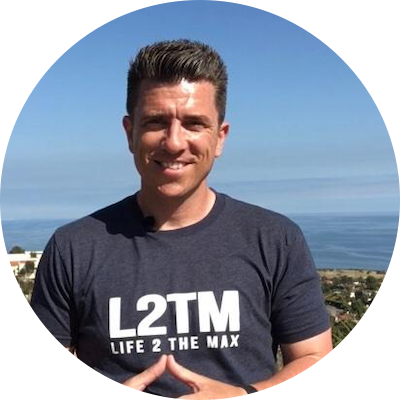 A native of England, Max grew up and played for professional team Reding Football Club (soccer) before moving to the U.S.A to play collegiate soccer for NCAA Division I Mercer University. During this time he won four conference championships, was Atlantic Sun Conference player of the year, an All-American selection and is currently the only male soccer player in school history to have his jersey retired. Max also had the distinguished honor of being a member of the Great Britain National soccer team and competed at two World Championships.

He now coaches as the Associate Head Women’s soccer coach at Pepperdine University in Malibu, California. Since starting in 2014 He has been part of two West Coast Conference Championships, one NCAA Sweet Sixteen Appearance, with four NCAA Tournament appearances and 2 NCAA Regional Staff of the Year awards.

Max Rooke grew up and played for professional team Reading Football Club (soccer) before moving to the U.S.A to play collegiate …