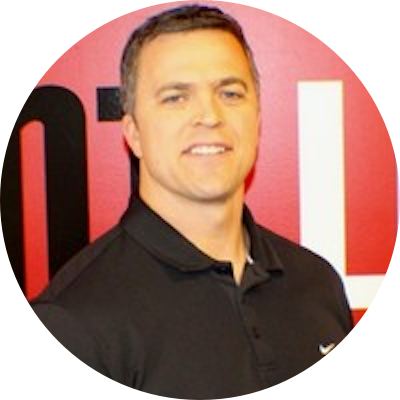 Soon after earning his Doctorate in Physical Therapy (DPT), Rhett became disappointed with his profession. Rather than reaching for greatness and pushing the envelope, he felt the physical therapy industry had become stagnant and complacent.

This brought him to a crossroads that eventually led to the patented One80 System®.

After several years of experimentation, further education, and applying real science in the clinic, Dr. Polka came up with a system that was designed to get results. It certainly stands out among conventional PT. This evolution is what allowed him to open One80 Physical Therapy®. Since 2005, One80 PT has grown into a multiple clinic model.

Now The Patented One80 System® is being taught to licensed medical professionals across the country.

Maintain Your Range of Motion & Strength with Dr. Rhett Polka

Soon after earning his Doctorate in Physical Therapy, Rhett became disappointed with his profession. Rather than reaching for gre…